Coffin Cruisin’ is excited to be a part of the 2015 Minneapolis Underground Film Festival! 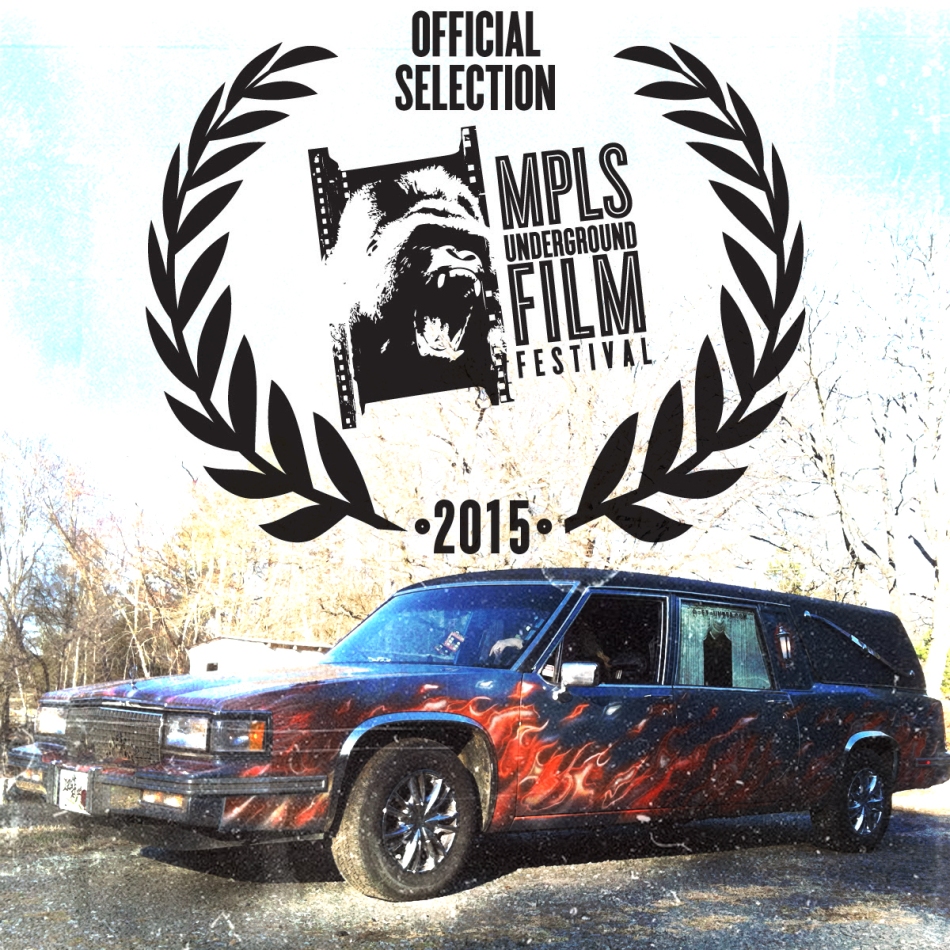 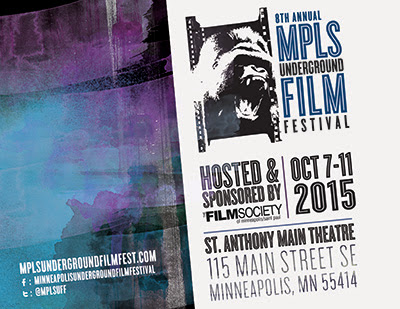 Coffin Cruisin’ will screen in Asheville, NC this weekend at the Twin Rivers Media Festival. The film plays in the documentary program on September 12th from 1 – 3 P.M. at the Courtyard Gallery and Agency/Flood Gallery Fine Art Center (109 Roberts Street). We traveled to Asheville during the production of the film and are very excited to share the film there! 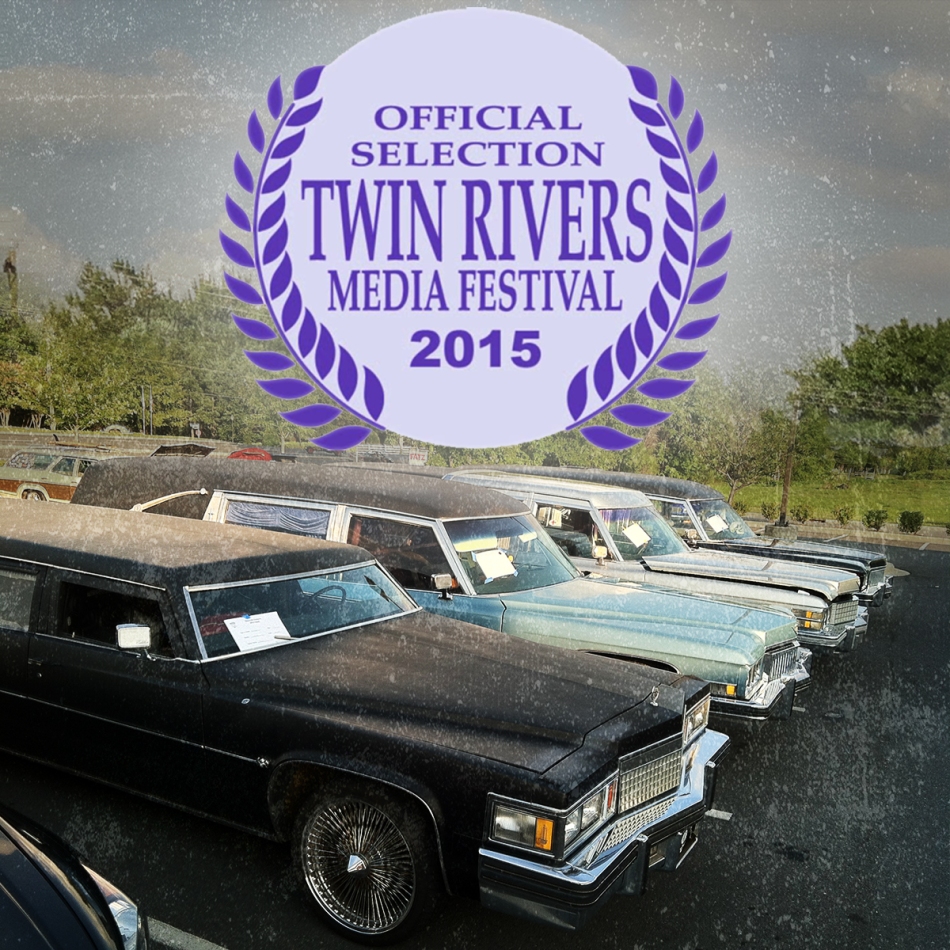 Proud to be an Official Selection of the 6th Annual Chagrin Falls Documentary Film Festival. 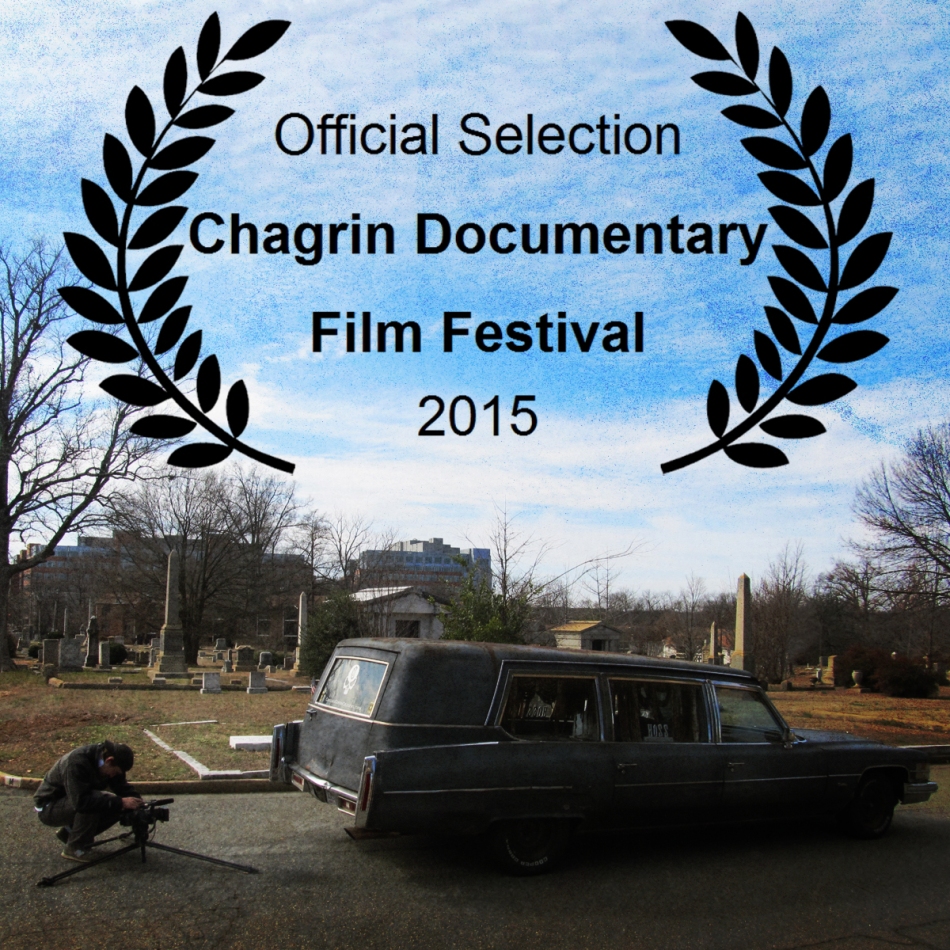 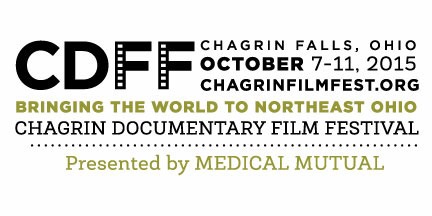 Coffin Cruisin’ is screening August 1st as part of the Macabre Faire Film Festival Showcase at the Haunt Faire: A CONVENTION FOR ALL THINGS HAUNTED. 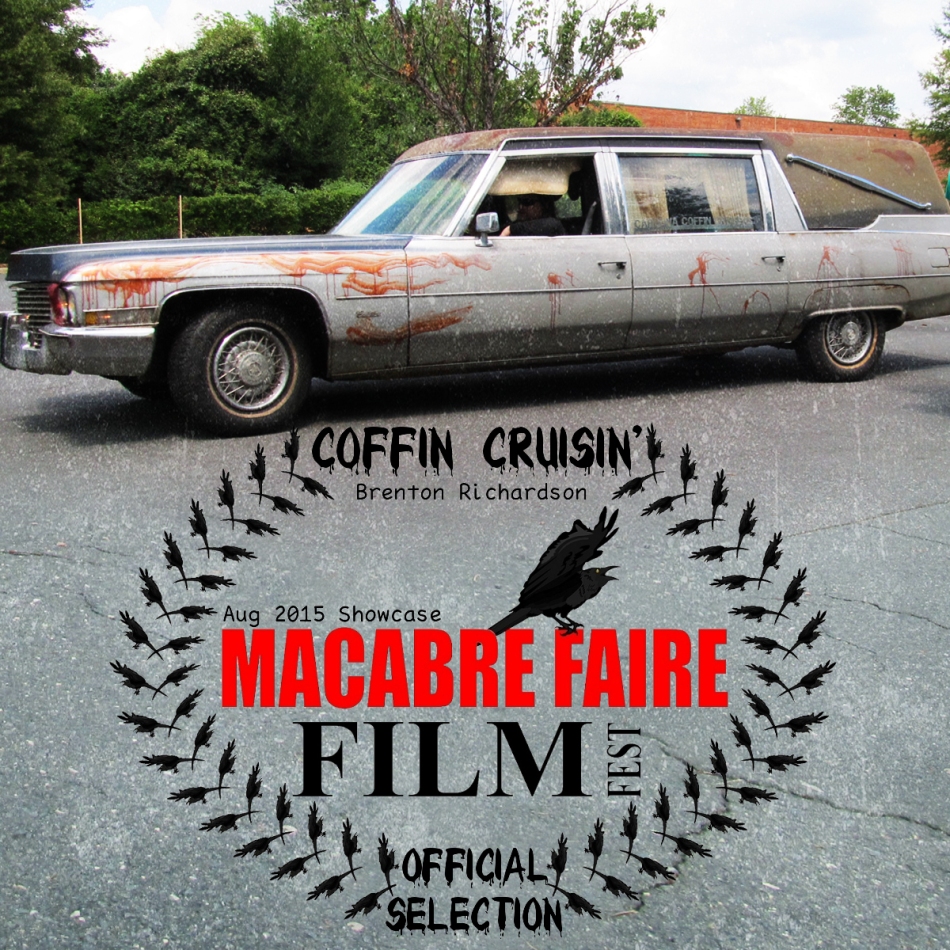 Produced with a great appreciation for horror and Halloween, Coffin Cruisin’ is definitely playing to our niche at this fun convention for horror fans and haunting professionals.