We’re proud to be an official selection of the 2017 Praxis Film Festival! The festival takes place in Goldsboro, NC Feb. 3-4. 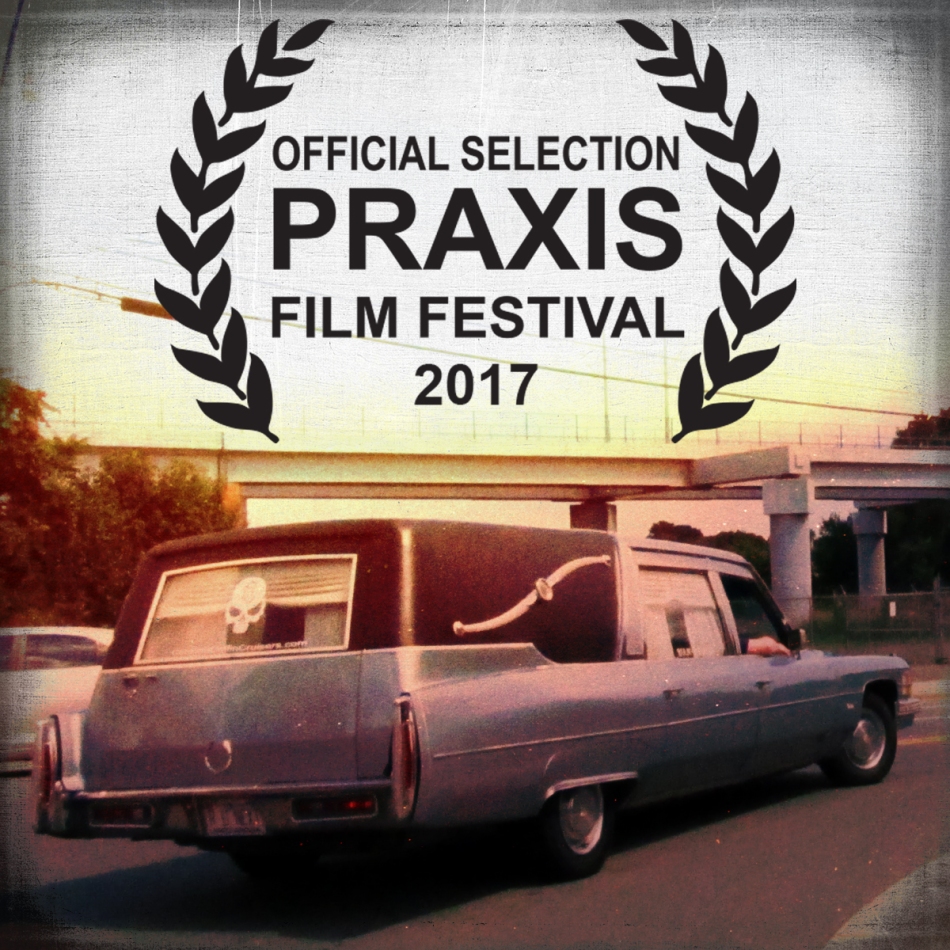 This entry was posted on January 22, 2017 by Brenton Richardson. It was filed under News, Screenings .